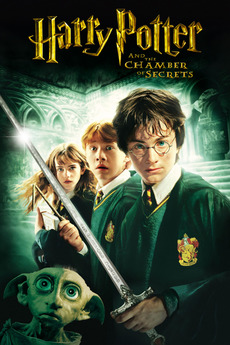 Harry Potter and the Chamber of Secrets
JustWatch

Harry Potter and the Chamber of Secrets

Hogwarts is back in session.

Cars fly, trees fight back, and a mysterious house-elf comes to warn Harry Potter at the start of his second year at Hogwarts. Adventure and danger await when bloody writing on a wall announces: The Chamber Of Secrets Has Been Opened. To save Hogwarts will require all of Harry, Ron and Hermione’s magical abilities and courage.