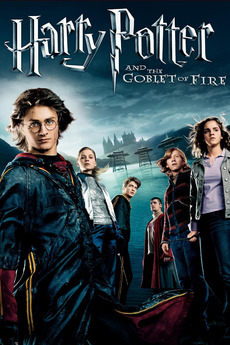 Harry Potter and the Goblet of Fire
JustWatch

Harry Potter and the Goblet of Fire

Dark And Difficult Times Lie Ahead.

Harry starts his fourth year at Hogwarts, competes in the treacherous Triwizard Tournament and faces the evil Lord Voldemort. Ron and Hermione help Harry manage the pressure – but Voldemort lurks, awaiting his chance to destroy Harry and all that he stands for.