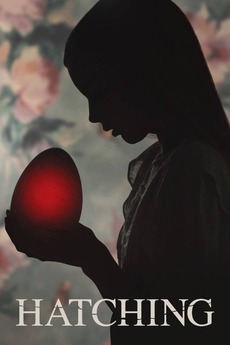 12-year-old Tinja is desperate to please her mother, a woman obsessed with presenting the image of a perfect family. One night, Tinja finds a strange egg. What hatches is beyond belief.

Ruva, Birds of a Feather