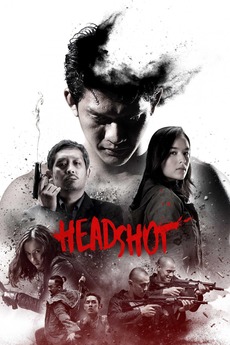 They should have killed him.

A young man washes ashore, his memory gone - but his past comes back to haunt him after he is nursed back to health and his killing ability is needed when he takes on a powerful drug lord.