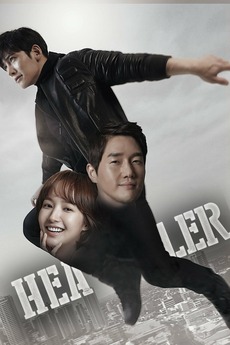 Kim Moon Ho is a successful reporter at a mainstream news station, but when he stumbles upon a 10-year-old mystery, he's forced to dive into a subversive underground news agency. On his journey to break open the case, Moon Ho teams up with Chae Young Shin, a second rate tabloid writer, and Healer, a mysterious internet-based journalist. With his career and his safety on the line, who can Moon Ho trust in a world full of unreliable sources?