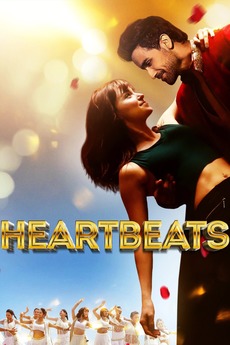 When a bubbly American hip hop dancer goes to India with her family for a wedding, she is impressed by a new dance style and falls in love with the man who introduced her to it.

Movies, that are not musicals, where the story line focuses on the dance industry or a dancer. Adding them as…