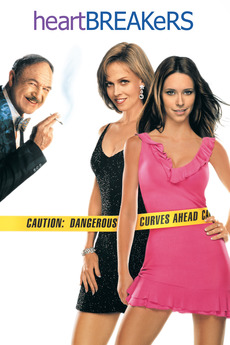 Max and Page are a brilliant mother/daughter con team who have their grift down to a fine science. Max targets wealthy, willing men and marries them. Page then seduces them, and Max catches her husband in the act. Then it's off to palimony city and the next easy mark.

The Definitive Rom-Com Ranking by the queen of romance and comedy herself, me myself & I...