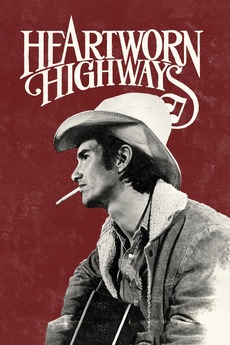 The best music and the best whiskey come from the same part of the country.

The music speaks for itself in this performance documentary that highlights some of the biggest names within the country-folk scene in Texas and Tennessee during the last weeks of 1975 and the first weeks of 1976, eschewing narration and staged interviews.

Back in December 3rd 4th and 5th 2010, Godspeed You! Black Emperor were invited to curate the Nightmare Before Christmas…

Any feature length Documentary With over 400 views on Letterboxd. Sorted by Average Rating.

Concerts, Documentaries, Video Comps, the works. Stuff I love and others I want to see. These just came to mind,…