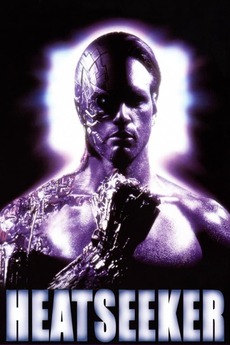 Meet the Ultimate Warrior in Cyber-Technology

A kickboxing champion is forced to fight cyborgs in a tournament when the company kidnaps his fiancee.