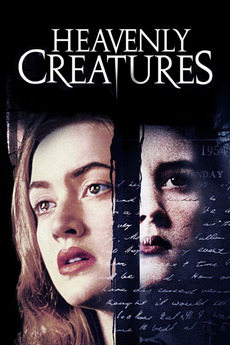 Not all angels are innocent.

Wealthy and precocious teenager Juliet transfers from England to New Zealand with her family, and soon befriends the quiet, brooding Pauline through their shared love of fantasy and literature. When their parents begin to suspect that their increasingly intense and obsessive bond is becoming unhealthy, the girls hatch a dark plan for those who threaten to keep them apart.