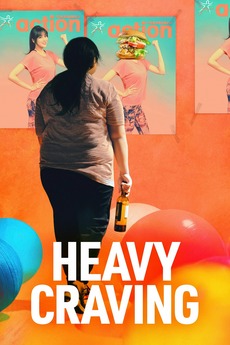 “Ms. Dinosaur”, Jiang Ying-Juan, a big woman with a warm heart who loves to cook. Her plus-sized figure is often frowned upon. Her mother asks her to lose weight, her neighbor laughs at her, and strangers give her unwanted attention when merely riding a bus. One day, a delivery man saves her from a harassment. Encouraged by him, Jiang finally makes up her mind to lose weight. However, she struggles with the slimming center’s aggressive weight loss plan. When losing not only her health but her passion for cooking, Jiang starts to question the meaning and the definition of the so-called “better self...”

easternKicks is a UK-based website launched in mid-2002 dedicated to Asian films.

Listed in alphabetical order by country. There is only one entry for SF8 on lettterboxd but it's 8 titles. Please…