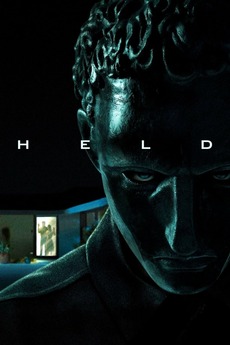 To survive, they must obey.

A couple's ailing marriage is put to the test when they are held hostage in an isolated vacation rental by an unseen Voice that commands their every move.

As a graphic designer, the posters are the first thing that I notice.

Films I’ve seen with a U.S. release date in 2021. Ranked in order of enjoyment, not quality.