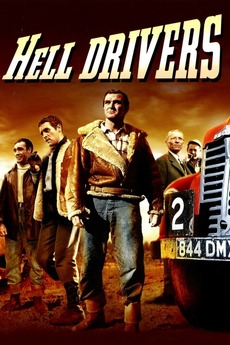 Roaring Down the World's Deadliest Roads!

An ex-con trying to go clean ends up working for a crooked trucking company swindling money.

Airing dates and times are in the notes (Eastern Standard Time).

The Empire Film Podcast - A Celebration of Cinema: Edgar Wright and Quentin Tarantino in Conversation

Every movie mentioned (or in some cases just alluded to) in the Empire podcast discussion between Edgar Wright, Quentin Tarantino…