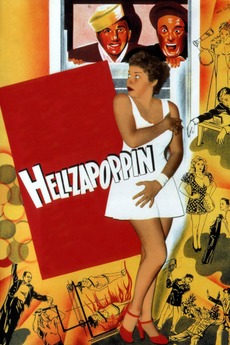 AT LAST IT'S ON THE SCREEN! Greater than the Stage Show!

Olsen and Johnson, a pair of stage comedians, try to turn their play into a movie and bring together a young couple in love, while breaking the fourth wall every step of the way.