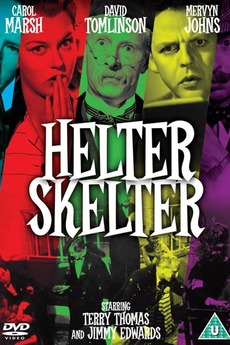 A detective gets involved with a wealthy socialite who can't seem to stop hiccuping.