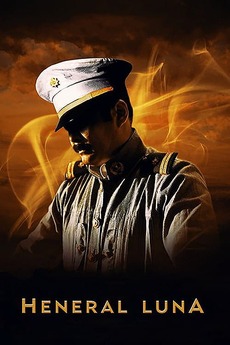 A Filipino general who believes he can turn the tide of battle in the Philippine-American war. But little does he know that he faces a greatest threat to the country's revolution against the invading Americans.