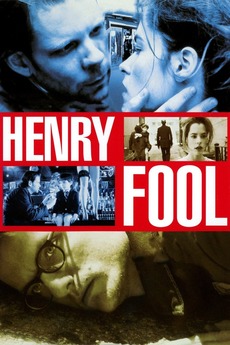 An egocentric bum transforms the lives of a shy New Jersey garbageman and his sister.