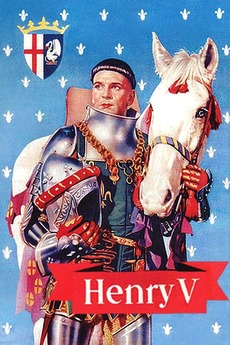 In the midst of the Hundred Years' War, the young King Henry V of England embarks on the conquest of France in 1415.