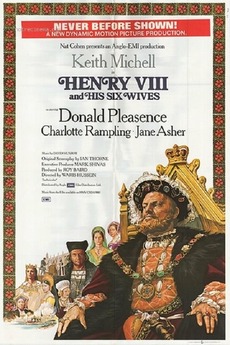 Henry VIII and His Six Wives

1547, King Henry VIII's life has taken a turn for the worse and he is forced to look back over his life and the many loves which had brought him his three children, only one of which was the desired male heir to secure the Tudor dynasty.