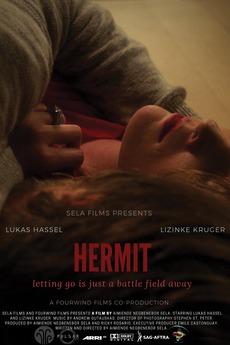 Letting go is just a battlefield away.

On a beautiful night when George and Melany should be celebrating their eighteenth wedding anniversary, they're engaged in an intense quarrel. "You're bored" and "no, I'm not" very quickly devolves into "I met someone, her name's Cynthia." Melany takes this news in stride, but very much not interested in letting eighteen years of marriage go to waste, she digs her heels in. Her female intuition intuiting that there's more to this than meets the eye, she pushes George to tell her what's really bugging him. George, on the other hand, wants whatever this is to end, like right now. He decides to take a walk, Melany blocks his path; one thing leads to another and the gloves come off: it's a full-on fistfight that ends tragically when George, in a fit of rage, strangles Melany to death. The following morning finds George passed out on the living room floor. He wakes up and the memories of the events from the night before wash over him, except...well, who knows if that's what really happened.