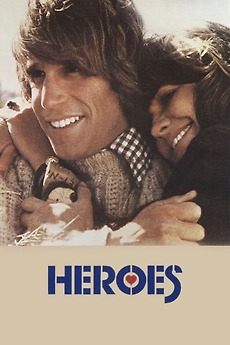 Finding the one you love...is finding yourself.

A Vietnam veteran suffering from post traumatic stress disorder breaks out of a VA hospital and goes on a road trip with a sympathetic traveler to find out what became of the other men in his unit.

Chatting to Anna in the thread to my review for 'Voices', I was lamenting the fact that I find it…

Chronological list of every movie released theatrically in the United States from Jan. 1, 1970 through December 31, 1979, with…

new york: the real, the fake and the fantastic