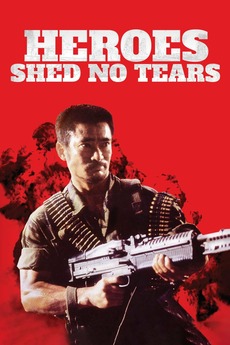 The Thai government hires a group of Chinese mercenaries to capture a powerful drug lord from the Golden Triangle. The mercenaries manage to capture the drug lord, but soon find themselves pursued by his forces, and the forces of a bitter Thai officer. The Chinese mercenaries are vastly outnumbered, and as their numbers begin to dwindle, their desperation pulls them into a corner as their enemies close in on them.