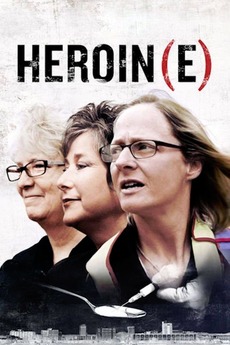 100 Americans Die Every Day From Overdose. Three Women Break to Fight the Cycle One Life at a Time.

This documentary follows three women -- a fire chief, a judge and a street missionary -- as they battle West Virginia's devastating opioid epidemic.

One Film for Every Female Director

One film to represent every female director I’ve encountered in my personal watch history thus far! If I've seen more…