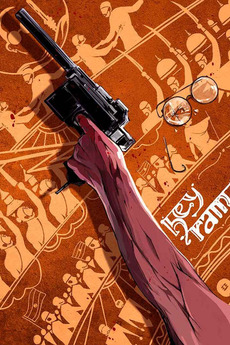 An Experiment With Truth

Saketh Ram's wife is raped and killed during direct action day riots in Calcutta. He is convinced that Mahatma Gandhi is responsible for all the problems happening in the country. He sets out to kill him.