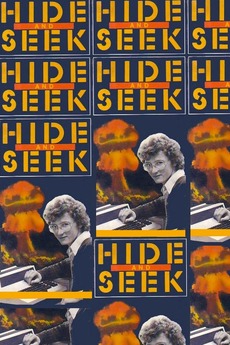 Tamper with science and there are unexpected problems

In this adaptation of the 1977 sci-fi novel, "The Adolescence of P-1," a high school whiz kid's computer program accidentally hooks into the mainframe computer of a nuclear power plant.