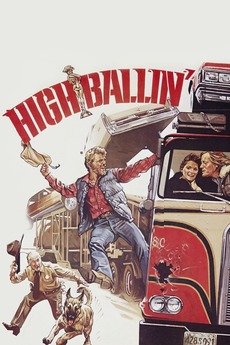 Truckin' is one thing, High-Ballin' is another, and the way they do it is something else!

When a rash of targeted hijackings threatens to derail the independent trucking business, rig driver "Iron" Duke (Jerry Reed) and his visiting friend, Rane (Peter Fonda), put the brakes on the bad guys by taking the law into their own hands. But their vigilante plan involves going toe-to-toe with powerful trucker boss King Carroll (Chris Wiggins) and his henchmen, who've been driving everyone out of the game.