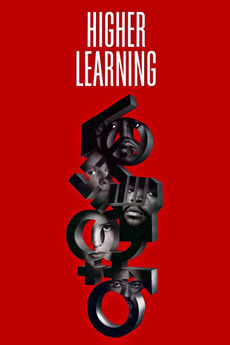 Malik is an African-American student attending on a track scholarship; academics are not his strong suit, and he goes in thinking that his athletic abilities will earn him a free ride through college. Fudge, a "professional student" who has been at Columbus for six years so far, becomes friendly with Malik and challenges his views about race and politics in America.