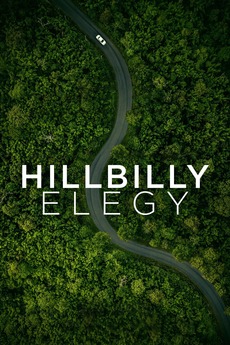 Inspired by a true story three generations in the making.

An urgent phone call pulls a Yale Law student back to his Ohio hometown, where he reflects on three generations of family history and his own future.

All nominated films across all categories for the 78th Golden Globe Awards. The ceremony will be held on February 28,…

Turn on notes for nominations, streaming services and release dates. For some of the shorts there are direct links to…

LETTERBOXD DOES THE OSCARS 2021 - NOMINATIONS: VOTE

Read notes Bold equals win I tried my best...if you disagree plz nicely say why in the comments Not really…