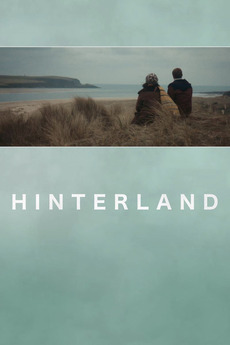 When Harvey (Harry Macqueen) hears that Lola (Lori Campbell) is returning home after years abroad he arranges to take her away for the weekend to the sea-side cottage where they spent so much of their youth. What follows is a touching and beautiful story of a old friendship rekindled within a new context. Hinterland is a poetic journey of self-discovery and heartbreak in contemporary Britain, a very original and visually stunning road-trip film.