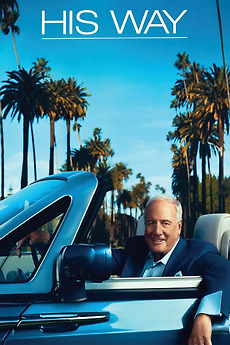 A look at the professional, political and personal life of legendary movie producer Jerry Weintraub featuring interviews with friends, family and colleagues.