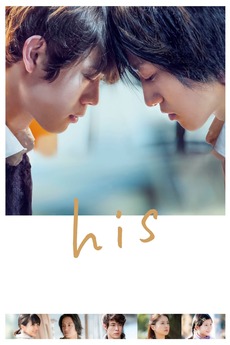 Male high school students, Shun and Nagisa first meet and fall in love with each other. Around the time when Shun is about to graduate from a university, Nagisa tells him that he can't see a future with him. They decide to break up. Years later, Shun lives alone in a rural area. Nagisa and his 6-year-old daughter Sora appear in front of Shun.

his - I Didn't Intend to Fall in Love, his - koi suru tsumori nante nakatta, his – What Is Love, his: What Is Love