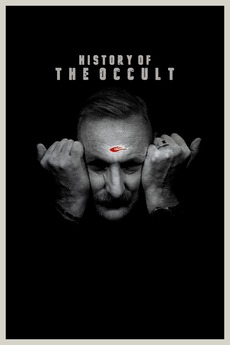 History of the Occult

During the last broadcast of 60 Minutes Before Midnight, the most watched journalistic program on television, Adrián Marcato could expose a conspiracy and link the government to a obscure secret society.