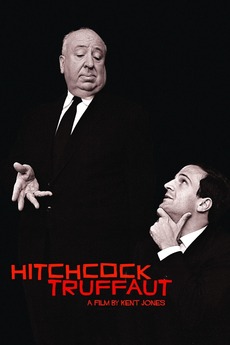 The greatest story Hitchcock ever told

Filmmakers discuss the legacy of Alfred Hitchcock and the book “Hitchcock/Truffaut” (“Le cinéma selon Hitchcock”), written by François Truffaut and published in 1966.