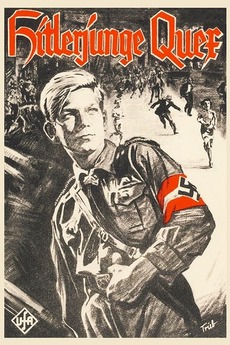 Our Flag Leads Us Forward

Nazi film based upon the life and death of Hitler Youth Heini Volker, killed while distributing flyers in a Communist neighborhood.