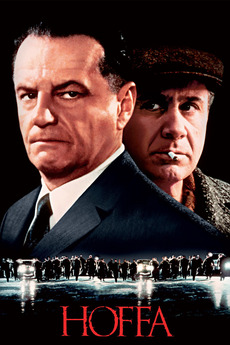 A portrait of union leader James R. Hoffa, as seen through the eyes of his friend, Bobby Ciaro. The film follows Hoffa through his countless battles with the RTA and President Roosevelt.