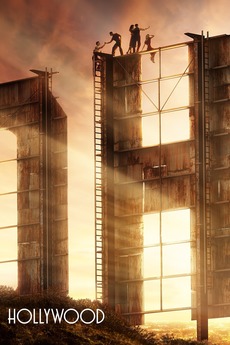 A group of aspiring actors and filmmakers in post-World War II Hollywood try to make it big — no matter the cost.

Speaking of TV shows, I made a list compiling the film references in NBC's Community, available here