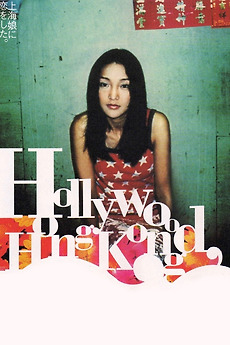 A prostitute named Tong Tong enters the life of a man who runs a barbecue pork restaurant and quickly begins to ruin his life, as well as the life of his two rotund sons, and a local gangster.

Listed in the order of the release date of each trilogy’s first entry.

The prize was introduced in 1949 as the Golden Lion of Saint Mark. In 1954, was permanently named Golden Lion.…

Top 650 (2021 edition) taken from onderhond.com, a website maintained by a dedicated film fan with a strong passion for…