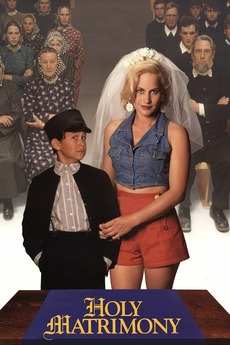 A young Hutterite boy must marry his late brother's wife who comes from outside the community.