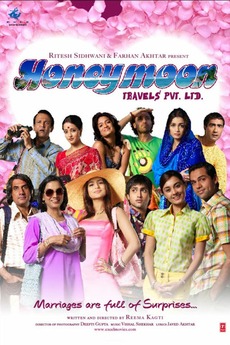 Six newly-married, diverse, honeymooning couples face marital bliss and discord, finding out more about themselves, their significant others and life in this happy-go-lucky, quirky drama.