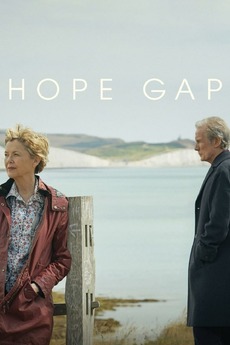 A couple's visit with their son takes a dramatic turn when the father tells him he plans on leaving his mother.

These are movies from 2019 I've watched. Be careful, they're biased and might get lots of backlash. There are no…

This is (will become) a chronological list of all movies released theatrically in Dutch cinemas in 2020. Festivals not included,…

These rankings are based on personal enjoyment, appreciation and impulse. Results are guaranteed to shift upon rewatches & time.

This is a list speculating possible nominations for the 93rd Academy Awards.

Official nominations will be announced on Monday, March…

Ranking all the films I have seen released in 2020