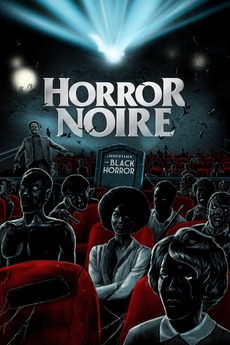 The untold history of Black Americans in Hollywood through their connection to the horror genre, delving into a century of genre films that by turns utilized, caricatured, exploited, sidelined, and finally embraced them. Robin Means Coleman’s seminal book presents the living and the dead, using new and archival interviews from scholars and creators.