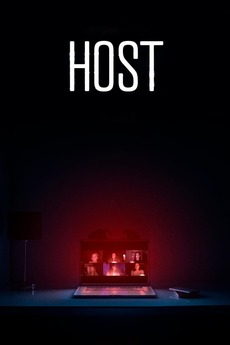 Someone new has joined the meeting

Six friends hire a medium to hold a séance via Zoom during lockdown — but they get far more than they bargained for as things quickly go wrong. When an evil spirit starts invading their homes, they begin to realize they might not survive the night.

Movies Where There Are No Men

A companion list to “Movies Where There Are No Women”

List constantly being updated. Yet to be added to LB : Queen Bitch and the High Horse, The Life of…

The Definitive Horror List - Based on Deltanz's Subway Map

A 300+ list of horror films from every different subgenre of horror, encompassing more than a century of cinema from…