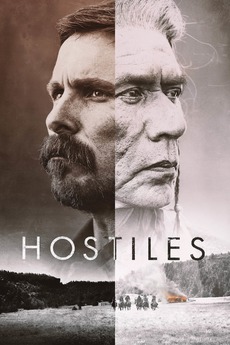 No peace without sacrifice

A legendary Native American-hating Army captain nearing retirement in 1892 is given one last assignment: to escort a Cheyenne chief and his family through dangerous territory back to his Montana reservation.

Movies that are secretly A24 films

Non-A24 films that would fit perfectly into A24’s filmography.

Movies with a STINGER/AMBIGUITY/TWIST in the LAST SHOT.