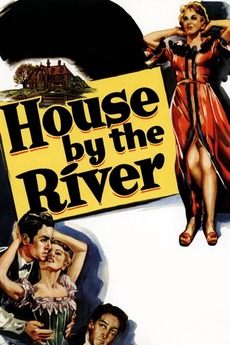 House by the River
JustWatch

House by the River

Louis Hayward stars as a wealthy man who tries to seduce the family maid. She resists, and he kills her. Long jealous of his brother Lee Bowman, Hayward does his best to pin the blame for the murder on his sibling. Also affected by Hayward's arrogant dementia is his long-suffering wife Jane Wyatt. Originally, director Lang had proposed that the unfortunate maid be a black woman, but was over ruled