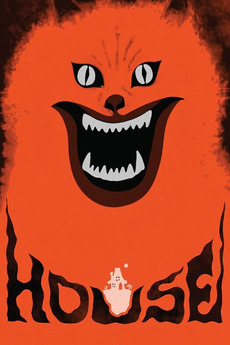 Hoping to find a sense of connection to her late mother, Gorgeous takes a trip to the country to visit her aunt at their ancestral house. She invites her six friends, Prof, Melody, Mac, Fantasy, Kung Fu, and Sweet, to join her. The girls soon discover that there is more to the old house than meets the eye.