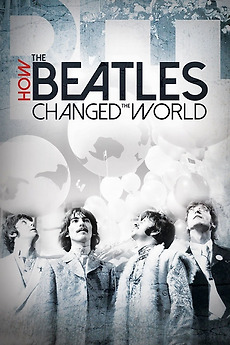 How the Beatles Changed the World
JustWatch

How the Beatles Changed the World

The fascinating story of the cultural, social, spiritual, and musical revolution ignited by the coming of the Beatles. Tracing the impact that these four band members had, first in their native Britain and soon after worldwide, it reappraises the band and follows their path from young subversives to countercultural heroes. Featuring fresh, revealing interviews with key collaborators as well as a wealth of rarely-seen archival footage, this documentary presents a bold new take on the most significant band in the history of music and their enduring impact on popular culture.