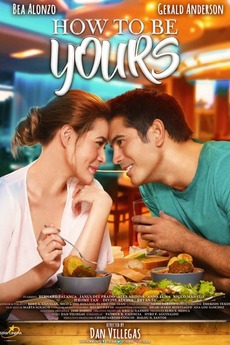 How to Be Yours
JustWatch

How to Be Yours

A story about two people who met and fell in love. Niño, a sales agent who's bent on attaining stability and Anj, a self-taught cook who dreams of working in a high-end restaurant someday.

How To Be Yours - Tagalog