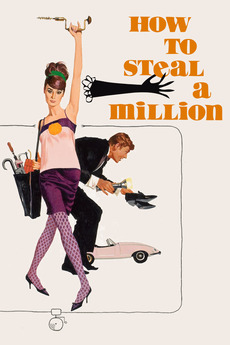 How to Steal a Million

A movie about those who appreciate the finest things in life... for free!

A woman must steal a statue from a Paris museum to help conceal her father's art forgeries.