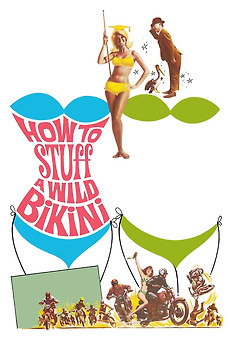 How to Stuff a Wild Bikini
JustWatch

How to Stuff a Wild Bikini

When he's stationed in Tahiti, a sailor hires a witch doctor to keep an eye on his girlfriend.