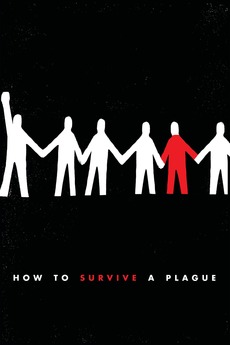 How to Survive a Plague
JustWatch

How to Survive a Plague

A story of two coalitions – ACT UP and TAG (Treatment Action Group) – whose activism and innovation turned AIDS from a death sentence into a manageable condition. Despite having no scientific training, these self-made activists infiltrated the pharmaceutical industry and helped identify promising new drugs, moving them from experimental trials to patients in record time.